We have developed a network of scholars from twelve universities in six countries to analyze a set of headwater watersheds to understand climate change response, particularly changes in water supply, and the resilience and adaptation properties of headwater dependent systems (HDSs). 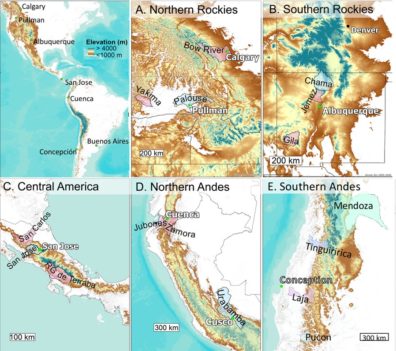